How long does it take to catch up to the manga?
It would probably take around a half a year to actually finish the story and keep up with all of the information.
What are the genres of this series?
Action, Adventure, and Comedy.
How long has it been going on for?
It started December 24, 1997, so its gone on for around 19 years.
Is the story close to over?
The author recently stated that the story is around 60%-65% completed.

Where Can You Buy


For One piece mercandise towards things like accesories, costumes, and action figures you can go to.

For Actual One Piece Volumes you can go to.

For One Piece clothing for the on the go look go to.

Why Should You Start Watching


One Piece is an ongoing Manga that is published weekley in Weekly Shonen Jump Magazine in Japan. It's popularity had spread across the world, and has even been recorded as the longest comic published by a single author. Even though it is seen so highly, there are still many in the U.S that have still not given this series a chance. So, why should you start this series. The joy in watching this do come from the fun following the characters and their adventure. The people you encounter and the mystery that slowly unravels throughout the story helps keep you engaged, and leads to a great blend of a engaging story, and a comedical ride. If you haven't started this series I would highly sugest it. 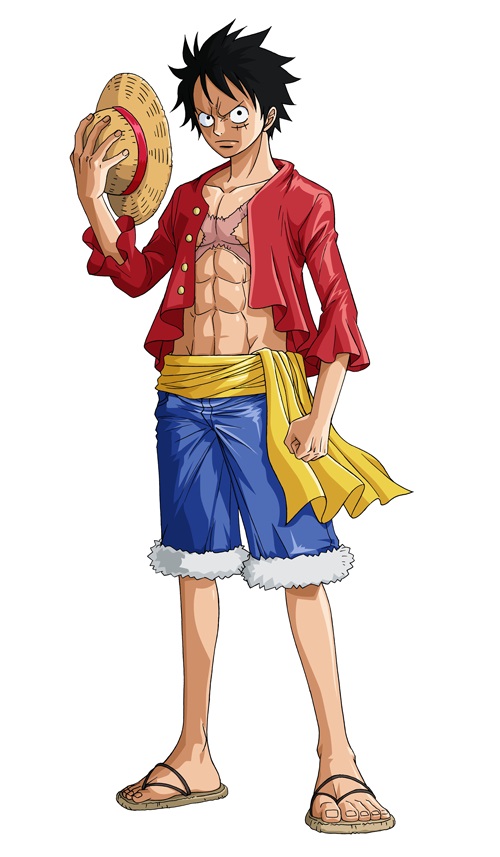 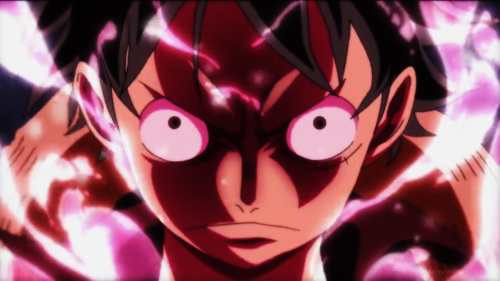